It's time to be free from the hustle!
Ya ready?
Have me assess your business to identify the wins, gaps, and leaks for free. Hurry, spots are limited!
Let's Apply

T-cells may give us years of immunity against the little virus. 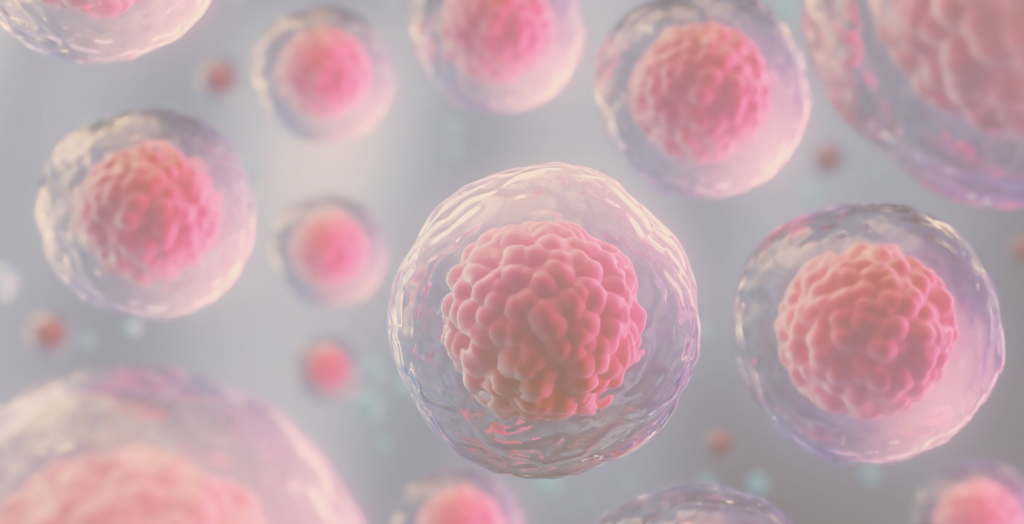 Censorship of doctors and scientists.

Later this same afternoon one of the most prolific warriors for medical freedom – Del Bigtree – had his Highwire show censored on YouTube without warning. You can still find him at https://thehighwire.com/  The controversial frontline doctors. So it turns out that we have now politicized HCQ. Instead of being open to the possibility that it […]

How Sweden fought COVID without lockdowns and won.

Without my home country Sweden’s wild card approach to COVID we would never have had anything to compare the lockdowns and mask mandates that the rest of the world put in place without any scientific evidence that it would stop the disease…which it turns out, it won’t.  Beautiful Stockholm. I’ve been keeping quiet about my […]

The numbers never lie, until they do. 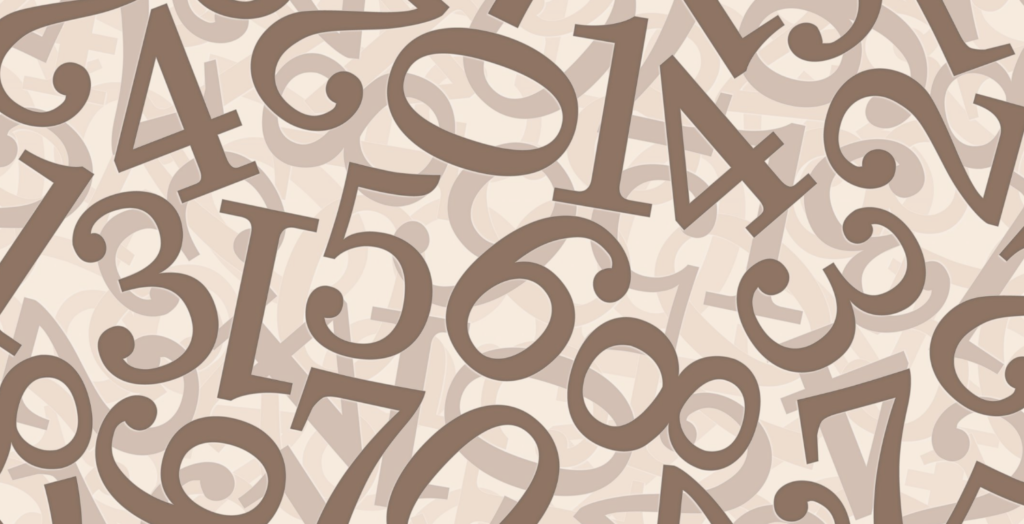 We’re creating policy, mandates, and fear based on numbers that are inaccurate, manipulated, and exaggerated on purpose it seems.  If I cooked my numbers the way our government has with COVID cases and deaths I would be locked up. “The numbers never lie!” has been my mantra for years. When I used to run an insurance […]

What we know about the risks of reopening schools. 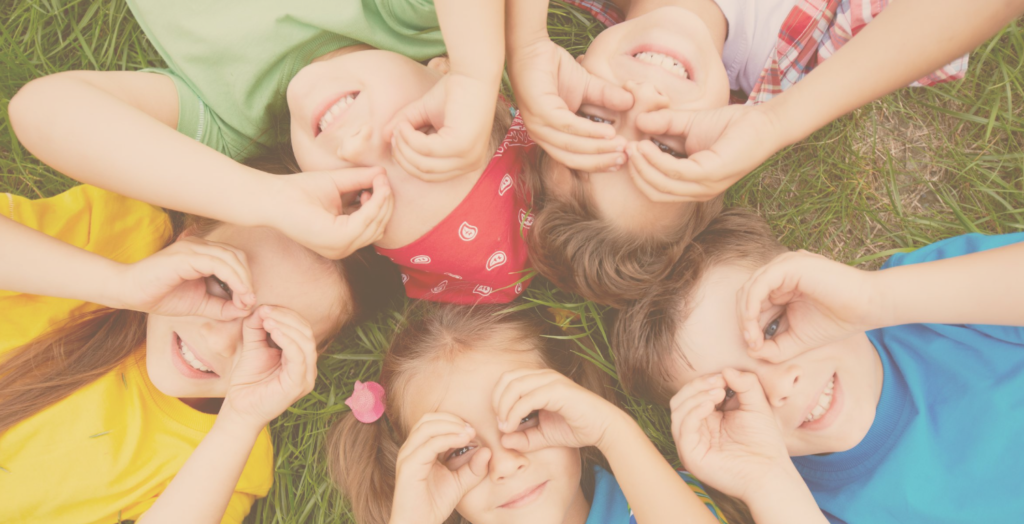 We don’t have to guess. We can look at other countries that have already opened schools up successfully.  Children are more likely to be hit with lightening than get sick with COVID. I commented on a ‘friends’ post that was asking what people thought about reopening the schools this fall with the suggestion for the […] 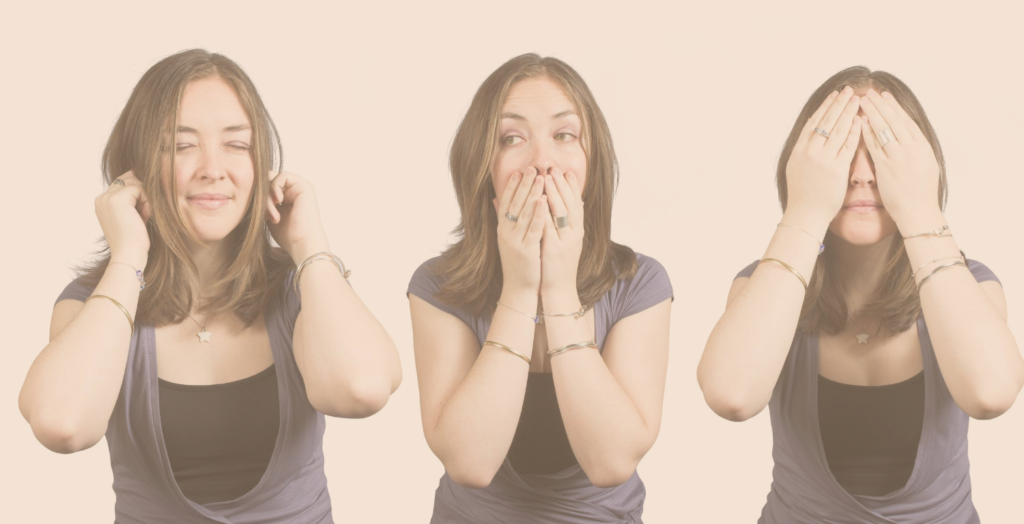 Is critical thinking becoming as uncommon and common sense? Just tell me what to believe so I don’t have to think. Reductive conclusions are rampant right now. I’ve seen posts saying that if you don’t want to wear a mask why don’t you drive drunk or if you care so much about the pedophilia rings […]

What happens when we only care about COVID deaths. 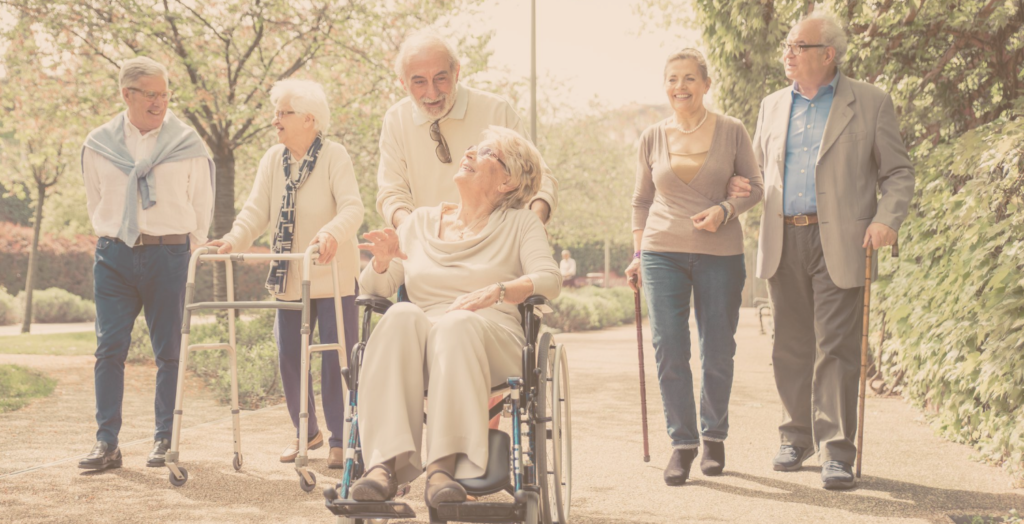 The fallout from our single focus on COVID is starting to pile up and it’s not pretty.  53% of deaths (taking NY out of the stats) from COVID in the US has happened in nursing homes. It’s 43% if you leave NY in. 90% of all deaths worldwide are among 65 years and older population. […]