It's time to be free from the hustle!
Ya ready?
Have me assess your business to identify the wins, gaps, and leaks for free. Hurry, spots are limited!
Let's Apply

Censorship of doctors and scientists. 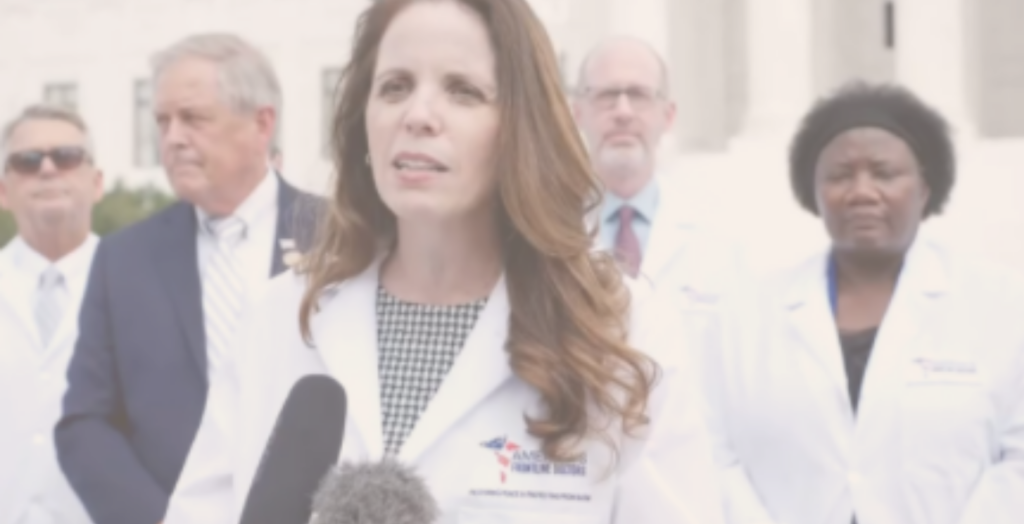 Later this same afternoon one of the most prolific warriors for medical freedom – Del Bigtree – had his Highwire show censored on YouTube without warning. You can still find him at https://thehighwire.com/

So it turns out that we have now politicized HCQ.

Instead of being open to the possibility that it may be helpful in treating COVID patients – there sure is both science and real-life physicians treating patients with it saying it’s so – we’re dismissing it because the orange agent that everyone loves to hate spoke of it first.

Instead of asking the question WHY are we censoring doctors and scientists that are sharing data extracted from a lifetime of experience and science – we’re discrediting these doctors because of their personal beliefs.

And sure, Dr. Immanuel seems to have some wild personal beliefs.

But there are SO many doctors that are being discredited and stripped of their careers that are not talking about people having “sex with demons” in their spare time.

Voices of reason in all this madness.

Then there are the asthmatic steroids used by Dr. Richard Bartlett to treat COVID patients with great success.

Then there is my personal friend and doctor who back in April had treated 86 COVID patients with vitamins and zinc supplements with a 100% recovery rate.

And of course, Sweden, that may be the only country that did it right. Both Dr. Anders Tagnell and Dr. Johan Giesecke the two doctors behind Sweden’s COVID strategy have been under criticism from every angle, from all parts of the world.

If we’re SO concerned about the possible side-effects from HCQ how come we’re ready to rush in an untested vaccine that has already killed people and most likely will kill more people than the little virus?

And how come we’re still putting people on ventilators when we know that 96% of patients die?

Yet for decades we have allowed prescription drugs to be the 3rd leading cause of death in the US. We’ve stood by as the opioid epidemic killed 477,360 Americans between 1999 to 2017.

In a time when collaboration, data sharing, discussion, and critical thinking is needed we silence, censor, and discredit rather than encourage all voices to be heard.